← more from
Slowfoot Records
Get fresh music recommendations delivered to your inbox every Friday. 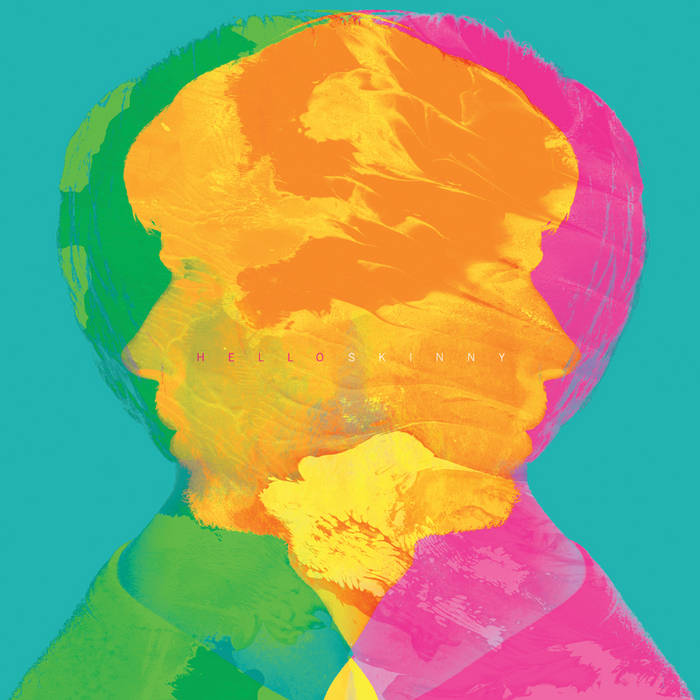 Taking its cue from a song by The Residents, the project is Skinner's first as bandleader, composer and producer [playing most of the instruments] and sees him exploring areas around and between psych-dub, electronics, downtown/freak jazz and folk stylings. This debut album follows on from his widely spread 'Smash + Grab' mixtape and takes the musical themes from that release and flexes and focuses the sound into a coherent, deep, soulful listening experience, featuring contributions from Shabaka Hutchings, Tom Herbert (of The Invisible), Byron Wallen, Trudie Dawn Smith and Nick Ramm.

"...a warm, breathable, downright cozy mixture of African rhythms, low-key electronics, and Krautrock shimmer... ... There's been nothing else quite like it this year." [Spin]

"...existing in that fertile zone where jazz, dub, techno and avant-pop deliquesce into an exhilarating free-for-all... ...Introspective, eclectic brain-groove of the month." [Mojo]

"..this long-awaited solo debut is an impressive exercise in the integration of an expectedly wide range of aesthetics, revealing first abd foremost a thoughtful composer with a skilled producer's ear. An unforced alliance of player and beatmaker, with measured, apt, concise statements." [BBC]

"The album is atmospheric but never austere; Its themes are strong and memorable, but never heavy handed or trite. Hello Skinny nods to a plethora of influences and yet remains resolutely itself" [Nick Southgate - The Wire]

"...Skinner creates an engrossing, experimental sound, at times sounding liek a lysergic Morricone - 'Aquarius', 'Me And My Lady', at others like Four Tet - 'Bump', 'Crush' - whilst always keeping expectations in flux." [Boomkat]

"Although he makes Hello Skinny as unique-sounding as he can, Skinner also keeps it listenable, his hybrid sounds coming across as warm rather than overpowering." [Drowned In Sound]

"It cannot fall neatly within the limiting parameters of known music genres, and to try to pigeonhole it would be entirely missing the point. This is art. This is Tom Skinner’s sound - a personal sound that many can enjoy while basking in the shining talents of Hello Skinny." [The Couch Sessions]

"Hello Skinny moves like a serpent that slithers along polyrhythmic tribal drum patterns, freak-jazz, and vaguely psychedelic-folk... ...the tension that builds up as a result of the album's unpredictability is extraordinary." [The 405]

Bandcamp Daily  your guide to the world of Bandcamp